Montenegro was represented in the North American Ornithological Conference, 2016.  Andrej Vizi’s work was included in the North American Ornithological Conference 2016, sponsored by the Smithsonian Institution and held in Washington, DC. Andrej presented the poster below detailing the results of the census carried out on Skadar Lake. 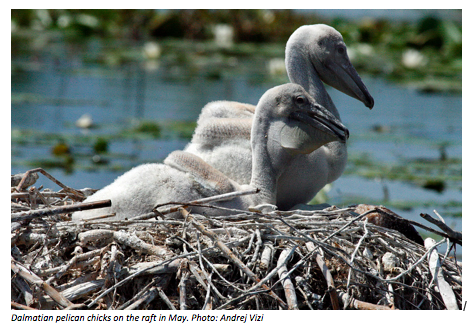 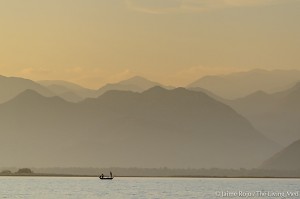